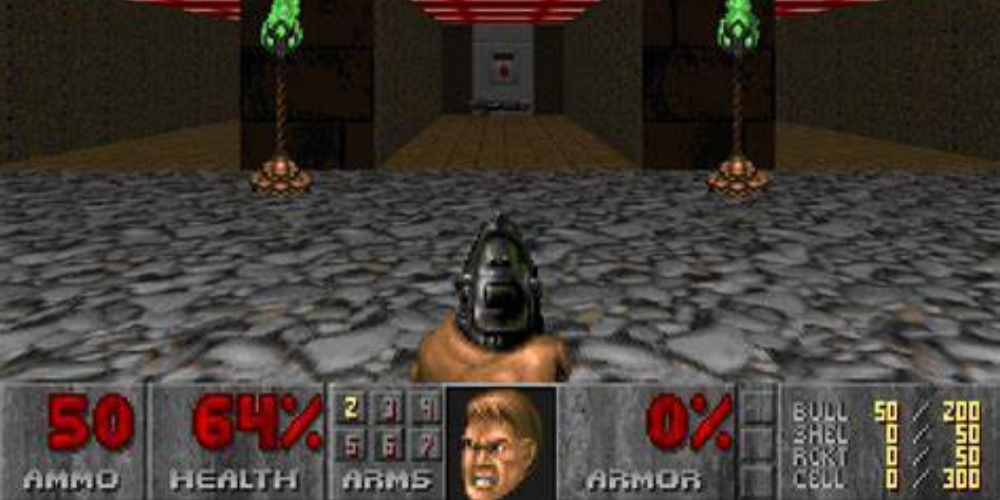 Nearly three decades after the release of the iconic video game Doom, series co-creator John Romero is still hard at work on his unofficial sequel, Sigil 2. During a live stream, Romero previewed the upcoming Doom mod and showed off his map-building techniques and tools. This has left fans eager for the release of the unofficial episode for the classic shooter.

Sigil 2 is based on Doom 2 and will feature the iconic Super Shotgun. In addition, Romero has opted to use modern map-building tools such as Doom Builder to make creating WADS (modded Doom levels) a much easier process than it used to be. During the live stream, Romero showed off a sketch of the first level of Sigil 2, which gave the audience a sense of what the sequel to his 2017 mod will look like.

Although Sigil 2 looks promising, there is still no exact release date. As if that wasn't enough for fans to get excited about, Romero has also been working on a brand new first-person shooter in Unreal Engine 5, although no information has been shared yet about its release.

John Romero's Sigil 2 is sure to be a fitting sequel to his 2017 level mod, Sigil. While there's still no release date, fans are looking forward to Romero's new shooter, which is being developed using the latest version of Unreal Engine. With Romero's steady progress in his work, these upcoming projects will likely breathe new life into the classic Doom series.