Thebradfordstore.com is not an official representative or the developer of this application. Copyrighted materials belong to their respective owners. To download the app, you will get links to the Official Website and/or official digital markets.

There’s definitely a lot you can do in Minecraft, and creating virtual copies of well-known monuments and buildings is one of the most popular pastimes among Minecraft fans. Well, now that Minecraft Earth is about to be officially released, you no longer have to stay inside to play your favorite game.

Users with older phones don’t need to worry: Minecraft Earth can be installed on any device that runs Android 7.0+ or iOS 10+. That being said, it is an AR game that relies on your phone’s camera to create the best experience, so be prepared to carry a powerbank with you as you play.

How to Play Minecraft Earth?

If you’re familiar with the idea of augmented reality, you probably already have some expectations of what Minecraft Earth could turn out to be. Otherwise, you’ll need to know that AR technologies aim to blend virtual elements with your real-life surroundings. This way, the familiar creatures and mobs can appear on the streets, in parks, or even in your room! Just like in Minecraft, they will challenge your survival. Depending on where you live, your environment may turn out to be a tough one!

It also comes as no surprise that you can craft various things and structures from blocks in Minecraft Earth. The innovative part here is the ability to place your creations in your real-life environment. The objects your place are going to be visible for other gamers, so you’ll also be able to explore what others have created and possibly draw inspiration for your own cube masterpieces.

You can also collaborate with other players to make ambitious plans and ideas part of the (virtual) reality, but in this case you’ll all have to be in the same location. Offline collaboration brings another fun and exciting aspect into Minecraft Earth, allowing players to attend pre-arranged meetings with their friends or spontaneously drop in on a meetup announced through Discord, Facebook, and similar media.

Do I Have to Pay for Minecraft Earth? 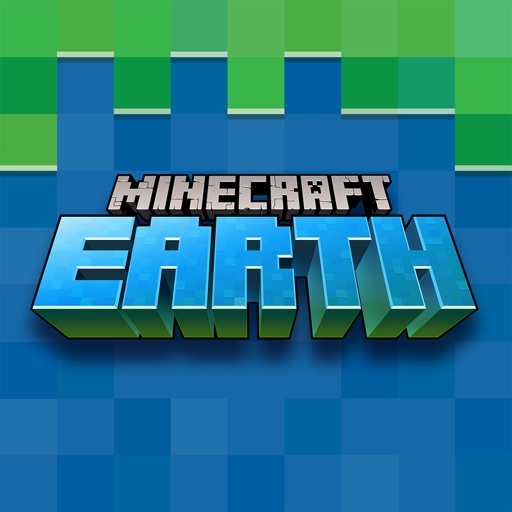